You are using a web browser that may not support the design features on this site.

For the best experience, please switch to another browser. We recommend Chrome or Firefox.

Get to know our caring dentist, Dr. Henry Huang.

We offer a wide range of services in a warm, friendly environment.

Until you can stop by, please take our virtual office tour.

Our team will help you find the financial and insurance solutions you need.

Why do I need topical Fluoride? 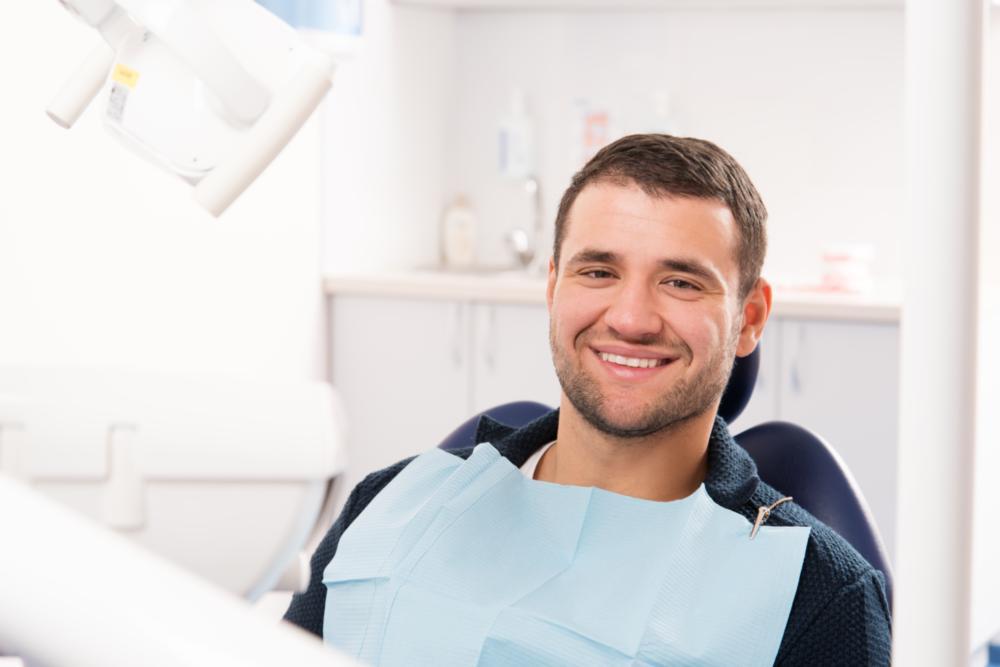 Fluoride has been shown to do two very important things: it slows bacteria growth and strengthens teeth surfaces.

Fluoride inhibits the way bacteria utilizes sugar and grow, this eventually stops them from multiplying and releasing acids.  While fluoride is brushed onto your teeth, it also bonds to the substructure of your teeth surfaces, making them much tougher than before.  Now your teeth are a lot more resistant to the acids and if your teeth start to dissolve it would release the fluoride bonded to the surface and inhibits bacteria growth again.

Topical fluoride is not the same as systemic ingested fluoride.  We strongly recommend topical fluoride such as fluoride found in toothpaste, mouthwash, and varnish because they're generally not ingested.  We understand a very small amount can be swallowed, but the amount is minuscule and does not post a threat to our health.

Thanks - We received your message and someone from our office will be contacting you shortly.